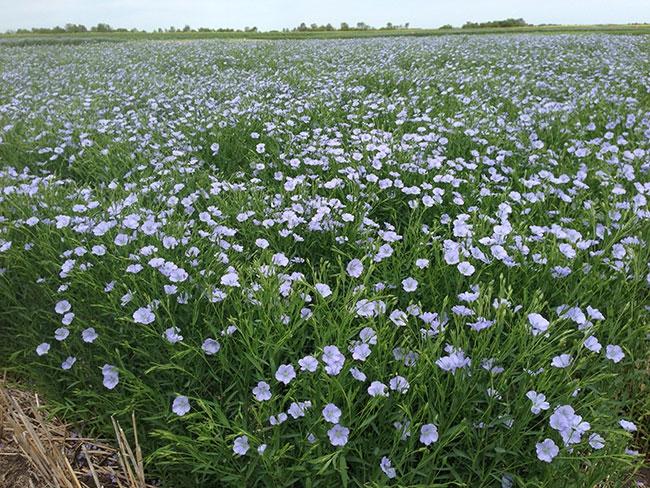 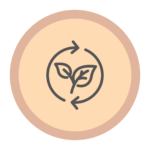 The core of the brand is sustainability driven, with a low to Zero waste approach to everything we produce. Using this approach we believe it begins with the fabric we choose, and the weavers who produce our fabric. We only use Linen, woven on the island of Ireland, as a way of cutting down on the air miles of our raw material before we begin to sew.

WHY LINEN AND WHY IT’S SO GREAT!

Linen is an incredible Textile, having  some strong attributes, placing  it high on the list of eco-friendly fabrics. Linen fabric is a Natural product made from the flax plant. Flax is one of the oldest textile fibres used by humans; evidence of its use has been found in Switzerland’s prehistoric lake dwellings. Fine linen fabrics have been discovered in ancient Egyptian tombs. The fibre is obtained by subjecting plant stalks to a series of operations, including retting (a fermentation process), drying, crushing, and beating. Linen is stronger than cotton, dries more quickly, and is more slowly affected by exposure to sunlight. Low elasticity, imparting a hard, smooth texture, makes linen subject to wrinkling. Because linen absorbs and releases moisture quickly and is a good conductor of heat, linen garments feel cool to wearers.

“But That’s not only the reason, there’s more!”

Each hectare of flax (the plant from which linen yarn is made) captures 3.7 tonnes of CO2.

Flax works as a rotation crop; when swapped on land every 6 – 7 years it can boost soil quality,

and increase yields of the next crop.

If linen was replaced with cotton cultivation it would require an extra 650.000 million cubic meters of water. Flax crops do not require irrigation (extra water), the crop can grow with rain fall alone.

Today over 200,000 acres of organic flax are grown in Europe. Providing traceability from fiber to woven fabric (GOTS label). 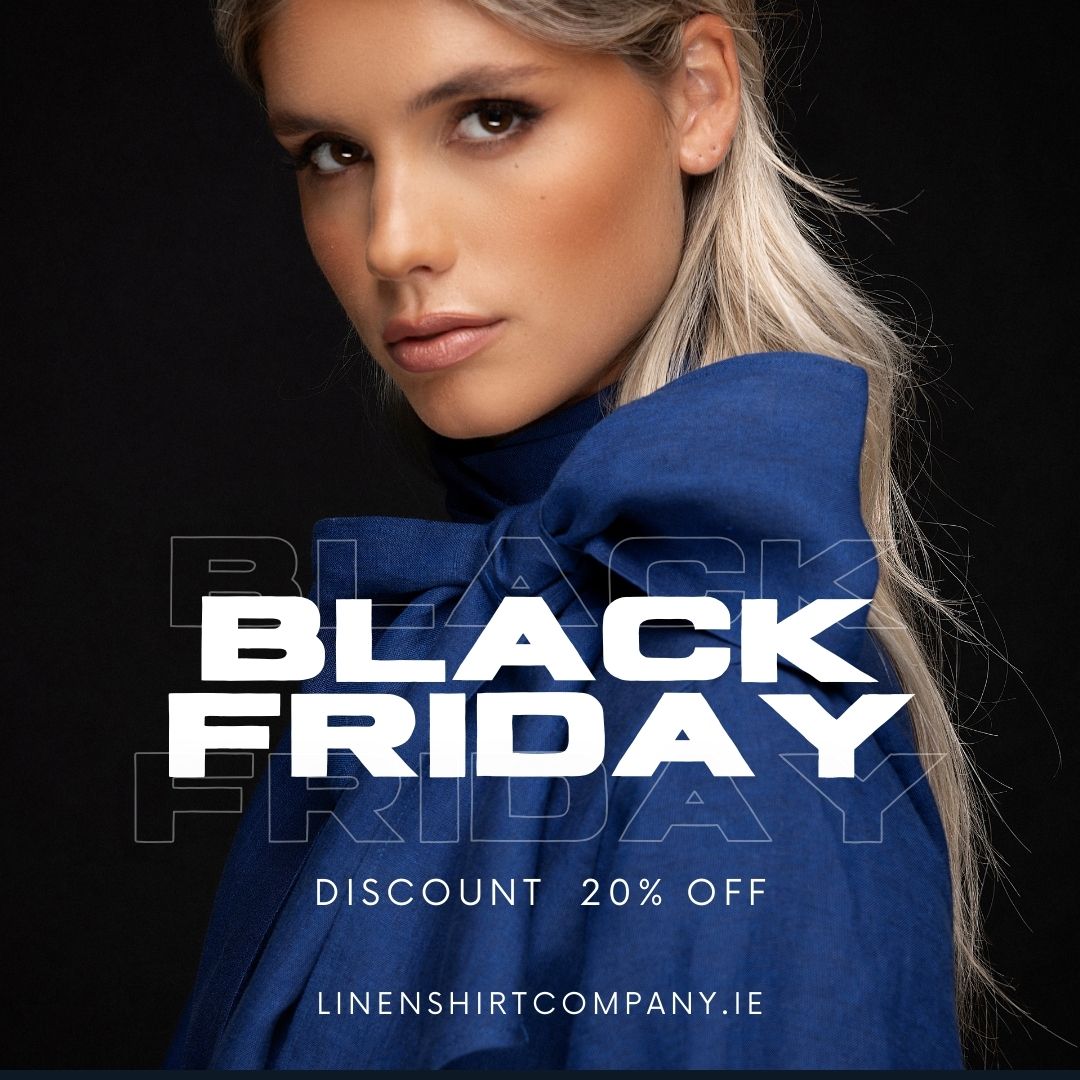